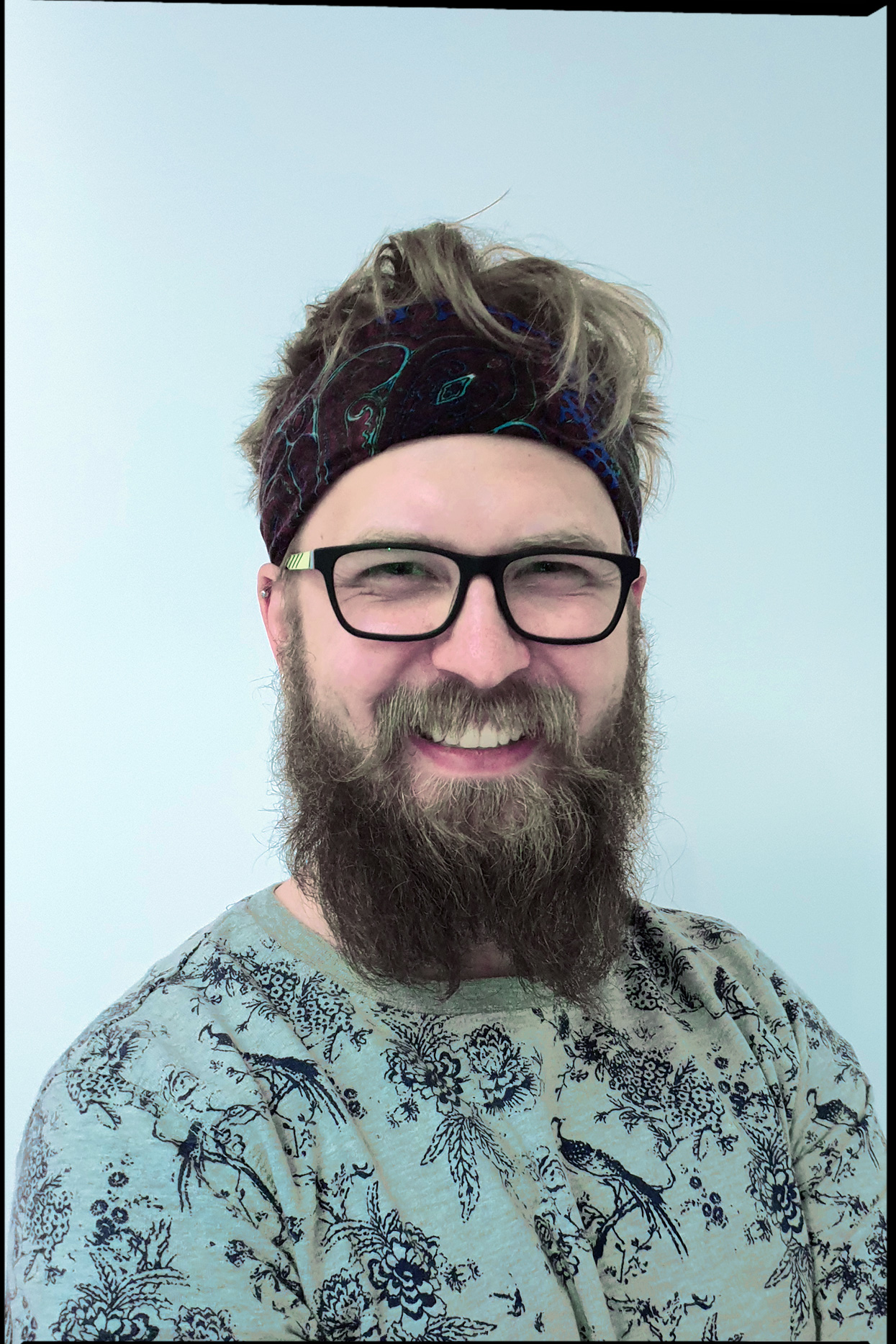 Born in 1989. Director, creative, and designer. A graduate of New Media Art at the Polish-Japanese Academy of Information Technology and student at the Warsaw Film School in the Film Directing & Video Games department.
His works are a fusion of various visual forms such as animation, illustration, photography and typography, and most important -  film. Openness to experiences, people, and their stories helped him gain the necessary know-how of telling emotional stories.
Projects including music in the lead role are particularly important to him as a hobbyist musician and music lover.
He describes himself as a competitive athlete, as in the past he used to be a professional rower. Sport is still close to him and so is traveling to secluded places or trying new flavors.
On set, he is passionate about creating an atmosphere of kindness and mutual trust, which in his opinion, are key factors at creating successful projects.
He gained attention when winning the 1st prize for advertising Legal Culture at the Young Cinema Gala at the 43rd Polish Festival Feature Films in Gdynia, as well as 2nd place in Papaya Young Directors 2018 competition and The best film award at 48HFP 2015.
Personally, he loves to work on projects with the cinematic vibe of sci-fi, horrors, and metal music aesthetics. 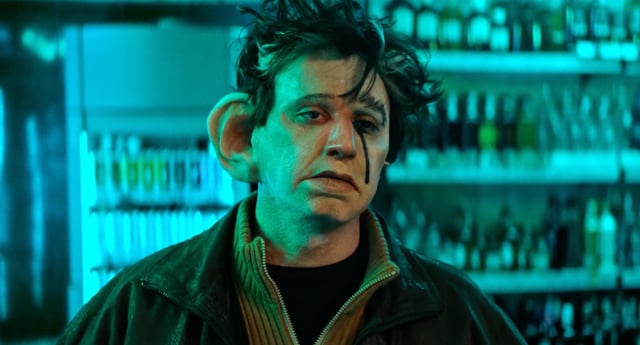 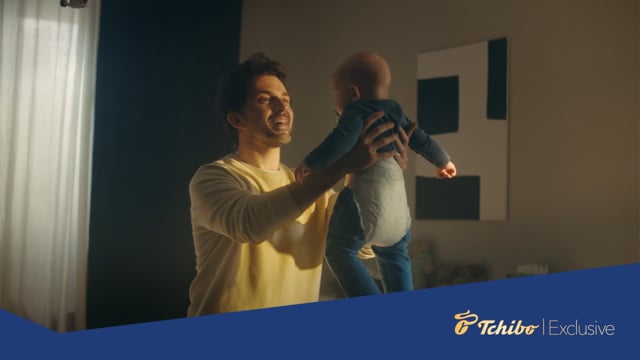 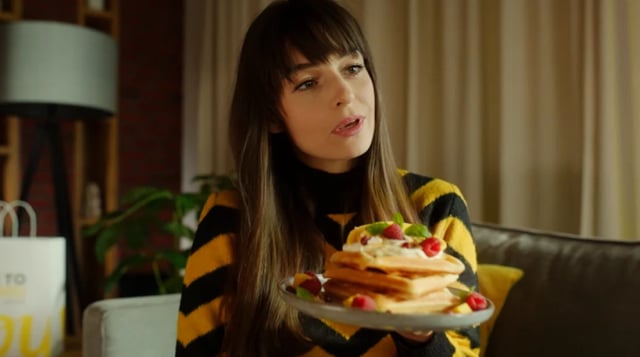 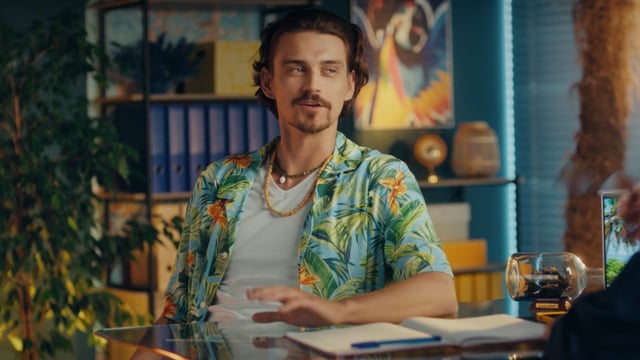 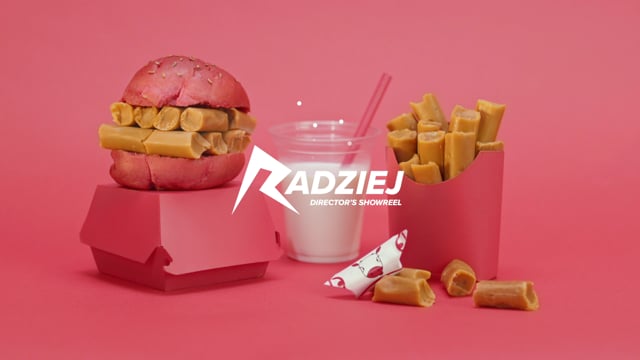 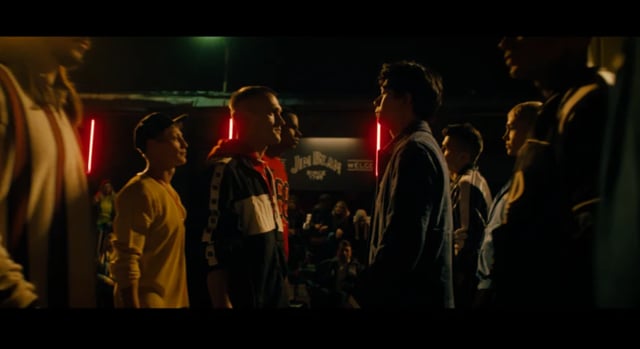 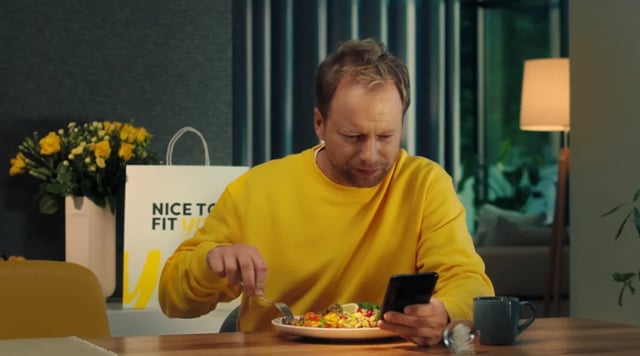