Born in 1990. Director, creative and former scientist. His curiosity has led him to more than 70 countries including very distant and remote places. He made documentaries about refugees in Iraq, joined medical missions in Ethiopia, India, Uganda and worked with Polish Humanitarian Action in South Sudan. He has a weak spot for all projects that are close to human, especially those who are underrepresented. Having worked with many NGO’s he directed videos about people with disabilities, mentally challenged, victims of violence and refugees.
He collaborated with many influential musicians such as Tricky - former Massive Attack member, Hania Rani and hip-hop artist such as Mioush, Kukon and Hodak. His recent work „Malasana” was picked as the best music video in Poland in 2021 by Culture.pl and nominated in MVA.
His passion for the world translates also into commercial work and resulted in directing fashion campaigns in Mexico, Israel and Germany. Fueled with imagination of his two young sons, he likes to create distinctive worlds filled with magical realism or pure fantasy. 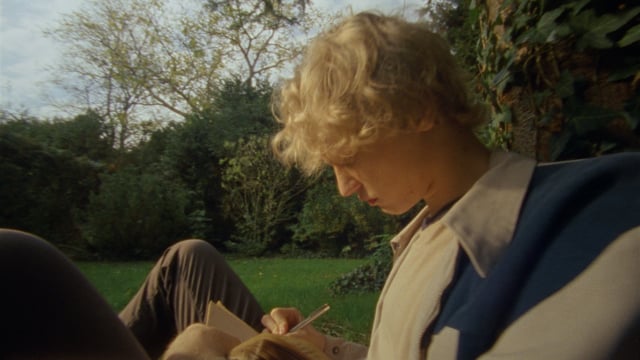 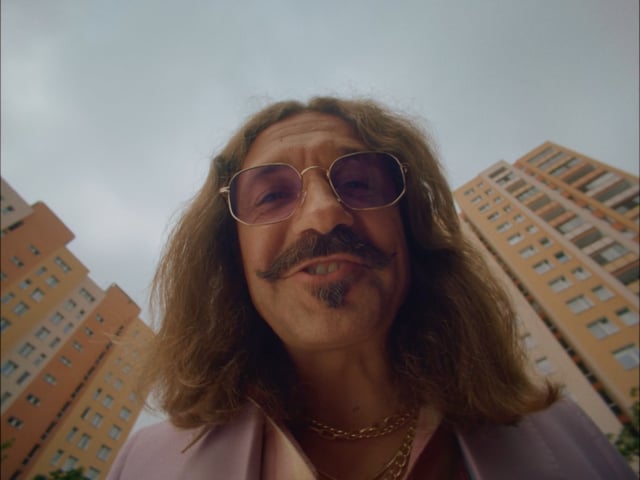 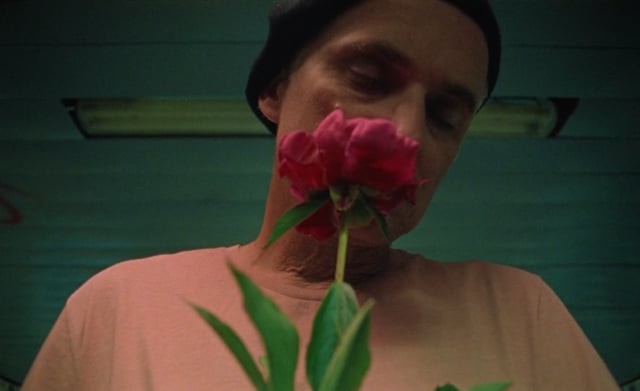 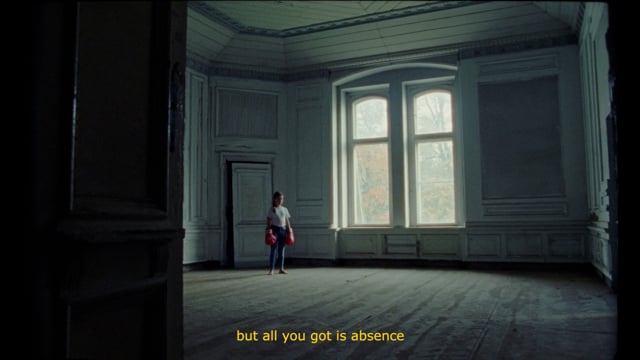 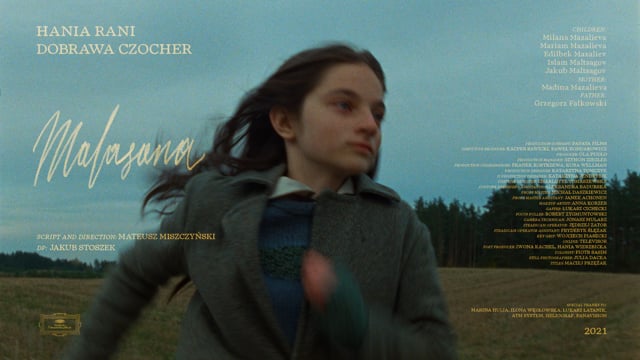 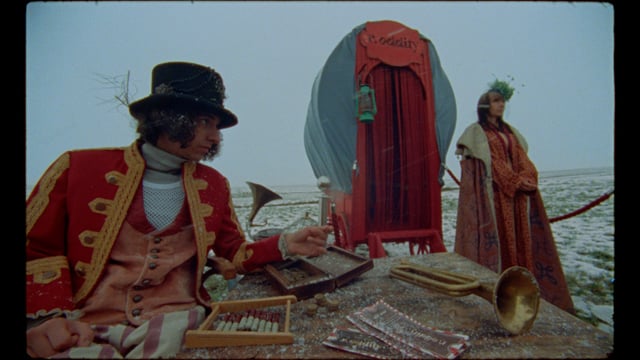 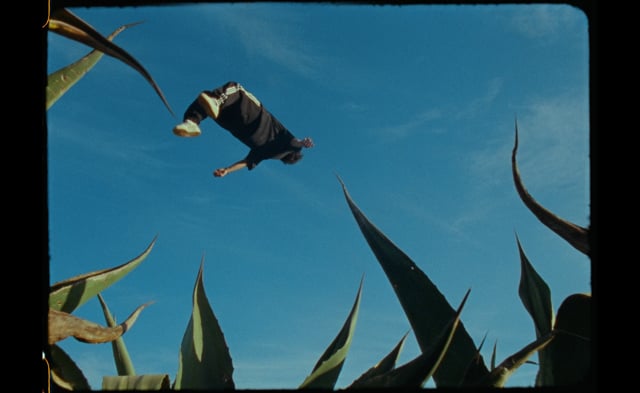 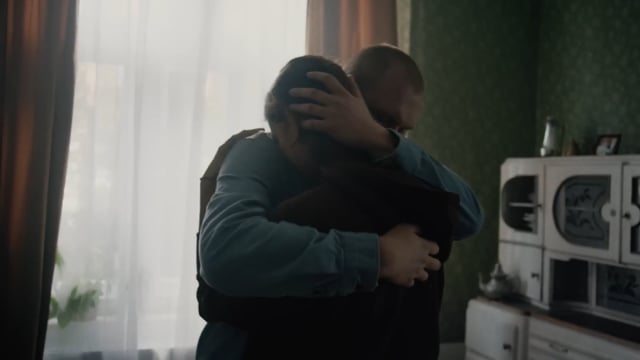